We like to share with you our thoughts on ethical living and try products before we put them in our shop. 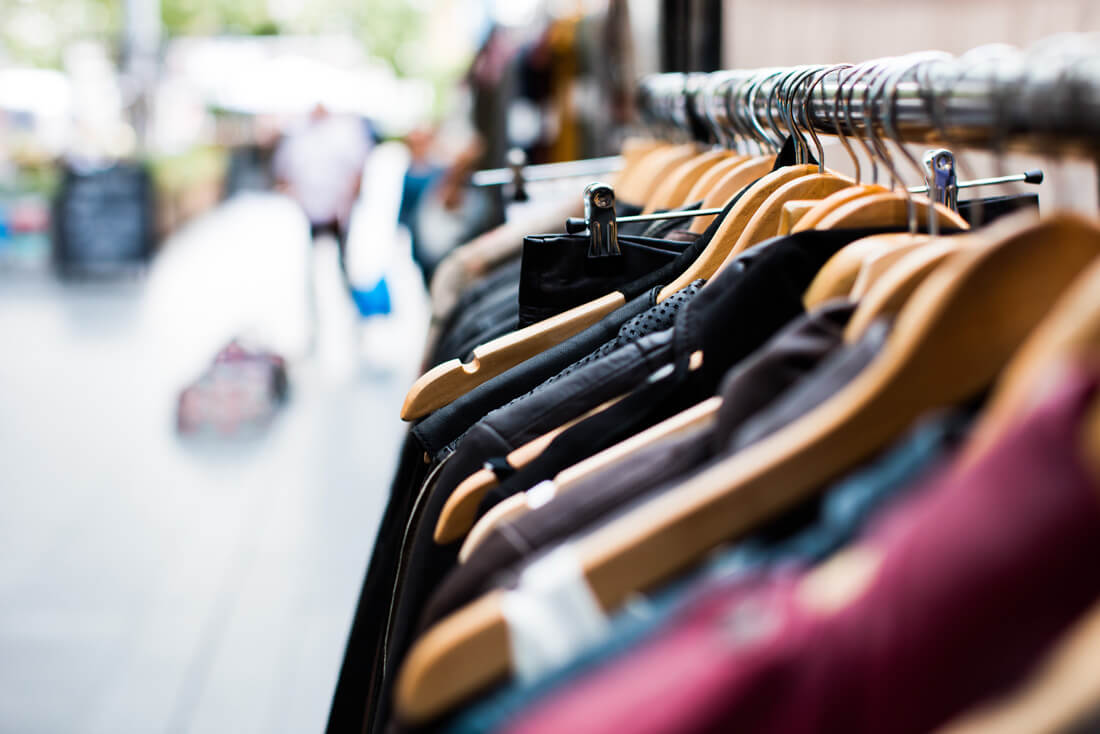 Posted at 11:03h in Small changes by Goodness Goodies
1 Like

Friends on mine raised around £3,500 on October 19 2021 for the Lewisham Refugee and Migrant Network supporting Afghan Refugee families by donating unwanted clothes for a sale hosted in the Perry Hill pub.

Clothing plays a far more important role than purely providing protection from heat and cold and the rough edges of our natural and built environment. The clothes we wear can be powerful symbols of who we are, where we see our place in society and can make us feel good about ourselves and those we love.
For a great many of us clothing ourselves and family can be an enormous financial challenge, for others clothing has become an almost semi-disposable tool, to be worn once, just a few times, or for just one summer and then disposed of. It’s no great surprise that fashion and the clothing industry has sought to meet our needs providing fast fashion clothes are almost unbelievably low cost to the purchaser.

The cost to the environment and many of those who make our clothes is however far higher. Thanks to work of campaigners and in some cases as a result of almost inevitable industrial disasters the true cost of fast fashion and clothing more generally has become increasingly clear. It’s workers, most often women in developing countries who the face the high human cost of our desire for cheap clothes and fast fashion. Working for low wages, without contracts in dangerous environments accidents are common place and the scale of some disasters such as the Tazreen fire where 112 workers were burned to death and the Rana Plaza collapse where around 1132 workers were killed.

Perhaps less clear but beginning to grow in public awareness is the staggering environmental cost of our obsession with fast fashion and seemingly semi disposable clothing. The United Nations believes the fashion industry is the second most polluting industry. More recently attention has focussed on the role that plastic microfibres released when washing clothes but the issue is far wider, manufacturing and then transporting the clothes we wear around the world requires energy, the raw materials even if natural fibres need producing, treating and colouring with toxic dyes. Cotton consumes vast amounts of water to grow with polluting pesticides and fertilisers used to maximise growing conditions. That colourful environmentally friendly cotton tote bag you have not be so good for the environment after all!

Disposing of our old, worn out or just unwanted clothes is a significant issue with between an estimated 80 to 100 million items produced each year many of our clothes are disposed of while being hardly ever worn.

So what’s the answer?

We can make choices – that includes where we can afford to do so not purchasing fast semi-disposable fashion. Choose brands that have demonstrable eco and sustainable credentials, spend more on clothes that will last longer and when you are finished with clothes donate them to charity shops, sell them online or follow the lead of Hannah Charalambous, Katie Tilleke Irvin, Kate Phillimore, and Diana Hawk and come together ask friends and family to have a clear out of their clothes and donate to be sold as fundraising event for a charity of your choice. Recycle and reuse clothes that you may not want or need but someone else will.

How did the idea of a fashion fundraiser come about?

Hannah Charalambous is a fashion designer who is consciously aware of trying to live sustainability and make clothes last. Hannah said that “as parents we know how quickly children grow out of clothes. During the pandemic lots of adults changed size, jobs changed, holidays were cancelled and kids wore pyjamas all day so I was thinking about all the unloved clothes/shoes that were probably in great condition but in need of new homes. I discussed the idea of a clothes swap with some other local mums but we decided to turn it into a sale and offer the proceeds to a local charity. We were all very moved by the refugees crossing the Channel and the Afghans desperate to flee the Taliban and wanted to do anything we could to support them. The whole community has pulled together with landlord Phil Sutton from the Perry Hill generously offering his pub as a venue. Local residents have been brilliant offering clothing donations to sell and local businesses offering support with providing raffle prizes”

The team of woman who pulled this successful event off were delighted with how much money they raised for the charity and any items of clothing that were left have been donated to Lewisham Donation Hub and local charity shops. Hannah said “It felt like a real community from the donations received to the support on the night with all ages turning up and buying things. It was such a warm atmosphere and people were really happy with their preloved bargains”.

At Goodness Goodies we support initiatives to reduce, reuse and recycle. We have a selection of glass spray bottles for you to reuse time and time again for eco-friendly cleaners – reducing the amount of plastic to be recycled or dumped. We also have a range of Planet Detox laundry cleaners that will reduce the environmental impact of washing your clothes. 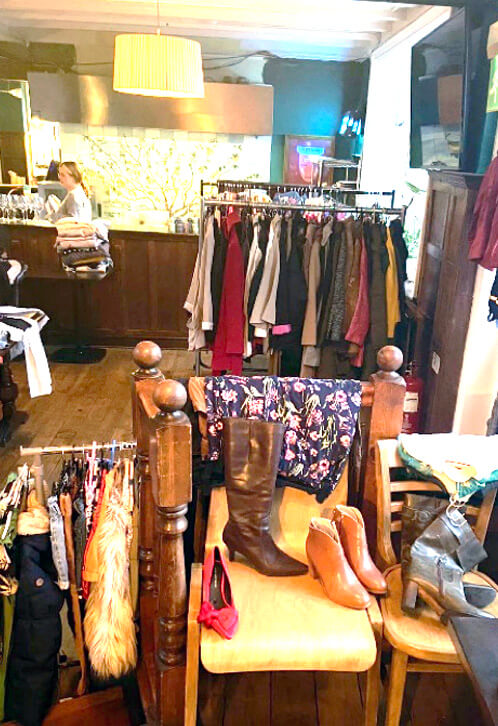